Nicholas was a passionate teacher. Here is his own summary of his research interests. 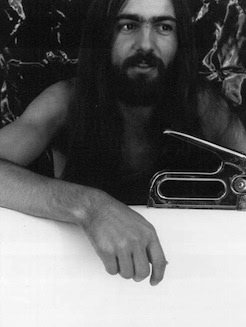 Besides teaching the undergraduate Introduction to Islam in the Contemporary World and the graduate Introduction to Sufism at the University of Kent, he also teaches courses on Psychotherapy East and West at London University’s Birkbeck College. Battye is co-author of Survival Programmes (Open University Press, UK, 1982), a nation-wide study of urban poverty, and author of “Khidr in the Opus of Jung,” a contribution to Jung and the Monotheisms (Routledge, UK and USA, 1994). 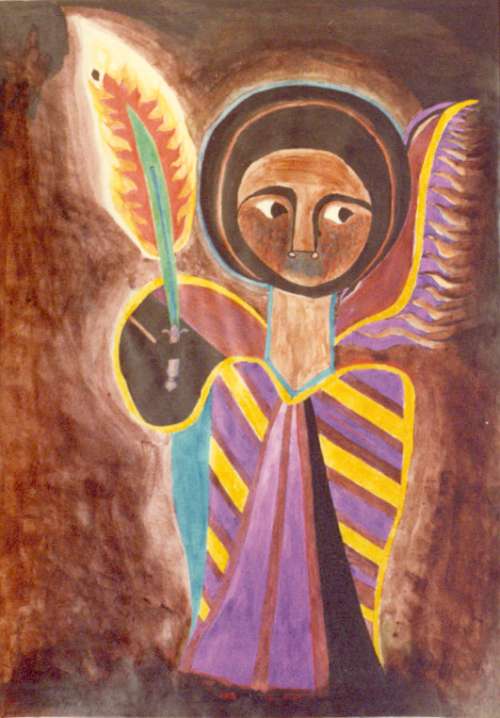 “Angel with the Flaming Sword”
by Nicholas Battye

The Healing Game Van Morrison and John Lee Hooker were favourite musicians: Nicholas loved the blues even more than he loved soul and jazz. We played their duet of “The Healing Game” at the funeral; it was the last tape on his player. Here’s the original version from Van Morrison’s eponymous album.