Vocatus aut non vocatus, Deis aderit.
Nicholas Battye, poet, photographer, mystic, therapist, teacher, and son of Noel & Dillah Battye, died at his home in London on 12 November 2004 after a long illness, which he characteristically concealed from those around him. He is survived by his brothers Chris and Marcus in Australia. 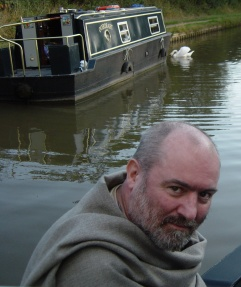 For access to Nicholas Battye’s library, see the Library page.

Otherwise please write to webmaster@nicholasbattye.org with enquiries or contributions.